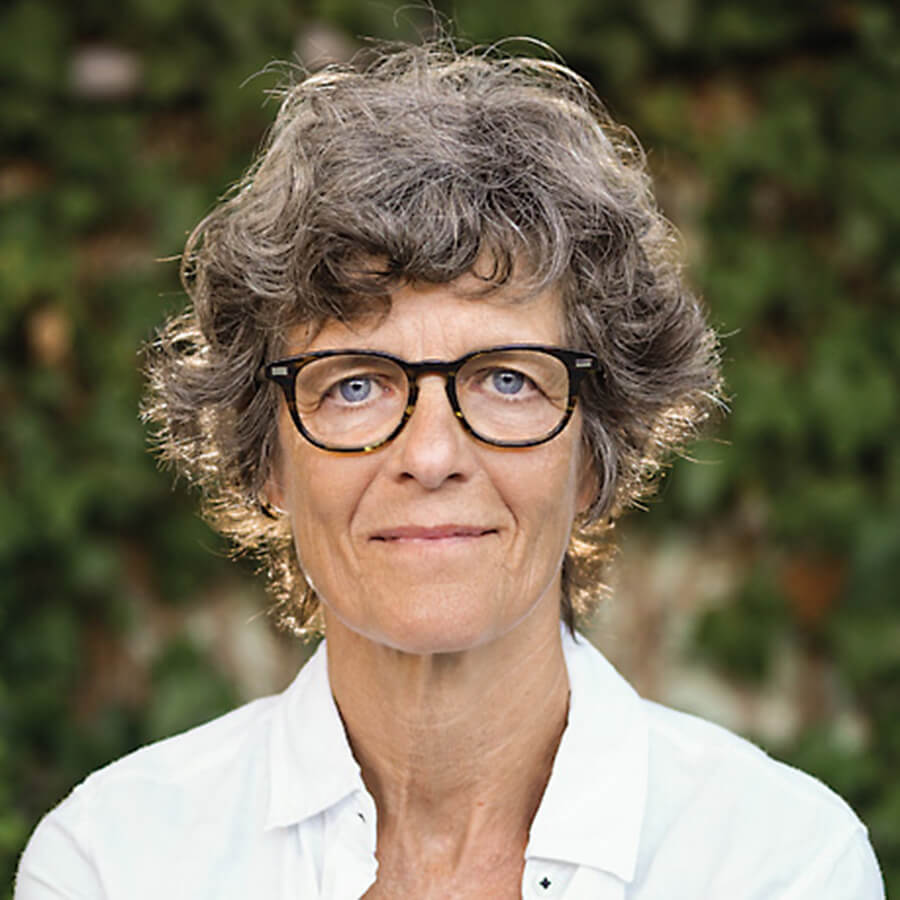 I attended primary schools at the Queen Elizabeth School in Lisbon. Attended the Santa Cecília Musical Academy, the S José School, in Restelo and completed my 7th year in the D. João de Castro high school.
I completed my medical licence in 1978 at the University of Lisbon Medical Faculty. During the first years of my training I was an Anatomy monitor.

As soon as I completed university, I volunteered for an internship in Internal medicine at the Laennec Hospital in Paris. When I returned to Portugal I integrated a Public Health and Clinical Internship from 1979 to 1982. I worked in school health in Fornos de Algodres and work medicine in Lourinhã. In 1983, before leaving for the USA, I did an internship in na UUM (Medical Emergency Unit) of the S. José Hospital, in Lisbon. I applied for complementary internship having achieved a Good grade point average.
In 1983, after completing the EFMG and VQE exams required for working in the USA, i requested a leave of absence to do an internship and post-graduation
From 1983 to 1986 i was completed my residency in internal medicine at the New York Infirmary Infirmary Beekman Downtown Hospital, in New York. I was Internal Medicine Chief Resident in the second year.

When i completed my residency I was approved by the FEDERAL LICENSING EXAMINATION of the NATIONAL BOARD OF MEDICAL EXAMINERS with a grade of 85 and CERTIFYING EXAMINATION IN INTERNAL MEDICINE, EUA.

During 1987 and 1988 i interned in infecto-contagious diseases in Hospitals that belonged to the New York Medical College. At that time i stated working with private practice and an Internal medicine specialist in New York, USA.

I returned to Portugal in 1990 and started my private practice ad worked also as an emergency doctor in the Cruz Vermelha Portuguesa Hospital.
Since then I have interest in nutritional aspects of health and disease. In 2013 I trained in Diabetes Type 2 Therapeutics and Clinic in the Litoral Alentejano Hospital.

My interest in practices to train the mind led me to participate in a training in Clinical Hypnosis in 2010 at the London School of Clinical Hypnosis and in 2013 an 8 week training in Mindfulness Based Stress Reduction.
Since 2003 i offer talks and workshops related to nutrition and neuroscience in corporate, university and private contexts.